Whether red, pink or green, apples are popular across all income levels, age groups and ethnicities. More than a quarter of apple shoppers in Organic Fresh Trends 2021 said they chose organic fruit at least some of the time, and one in 10 noted that they always opted for organic apples. At an average sales price of $2.11 per pound, organic apples made up more than 12% of total apple sales, which topped out at more than 229.5 million pounds in 2019, according to IRI. 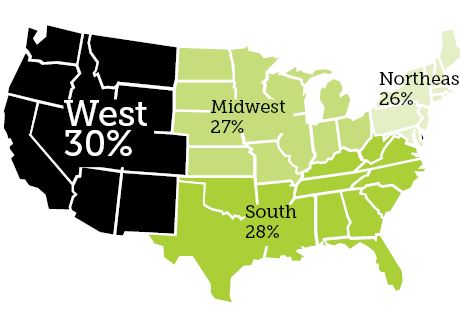 The youngest shoppers in the Organic Fresh Trends survey were most likely to always buy organic apples, in fact, they were three times more likely to select organic fruit than those age 50 and older. 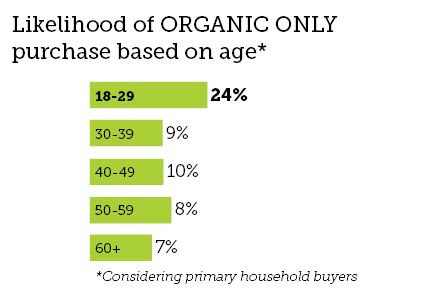 Black shoppers were more than two times as likely to always select organic apples than Hispanics, Asian shoppers, or those in the “other” ethnic group. In fact, black shoppers were the second-most likely group overall (after those age 18-29) to
exclusively grab organic fruit.

Take time to write that order

Take time to write that order

Conversations on produce buying: First is not always best