Younger shoppers (age 18-39) were more than three times more likely to select organic mushrooms than those age 59 and older, Organic Fresh Trends 2020 found. Consumers in the youngest age bracket were among the most likely overall to buy organic fungi—whether periodically or exclusively. Shoppers on both coasts were more likely to grab organic mushrooms at least some of the time than those living in the Midwest and South. 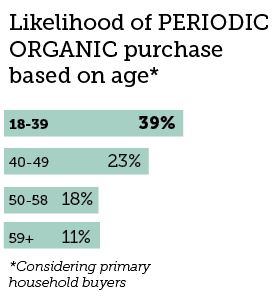 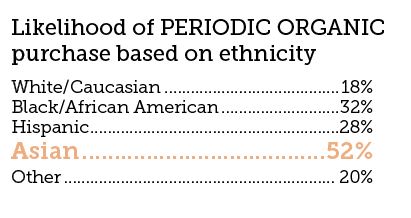 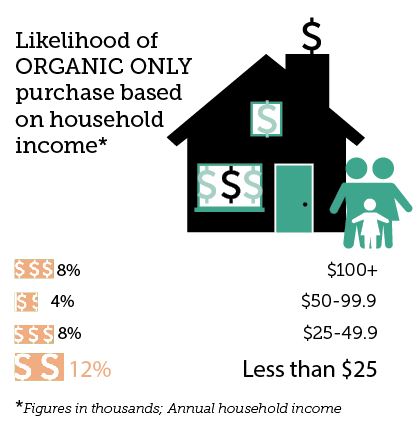 Webinars, boxes and a party: what’s happening during pandemic

Webinars, boxes and a party: what’s happening during pandemic